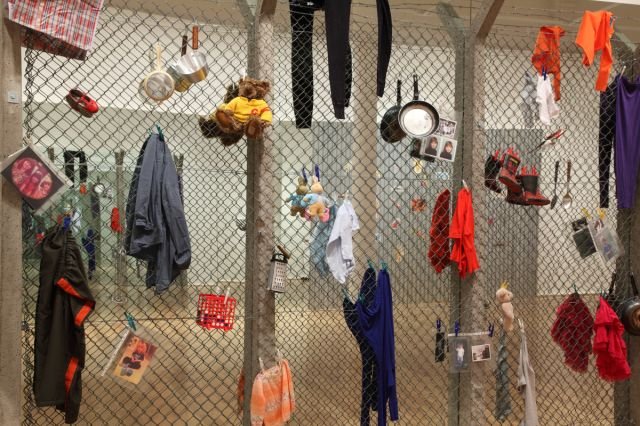 Art should not be the exclusive venture of the privileged elite. That is why I support the Paying Artists Campaign.

The increasing reliance on the art market means the squeezed middle and bottom of the pile, the mostly – but not exclusively – young artists, face an almost impossible struggle to generate, invent and produce vital and interesting art work while a small number of art stars suck in all the spare cash as their prices are enamoured by an eager world market for often quite indifferent work.

This situation doesn’t foster experimentation and leaps of the imagination but rather is designed to maintain the status quo of investment.

The first item to be dropped from public exhibition programmes is artists’ fees, often on the grounds that the artist is being “offered showing space free of charge”. Inevitably, that means favouring artists from upper income families. It is not to say these privileged young people aren’t capable of producing good work, it is just that it sits in a bubble isolated from the rest of us and serves only their own income group.

This is also mirrored in society in general, where the present Government is stacked with Old Etonians, with the Mayor of London and even the Archbishop of Canterbury from this same school. Once the incubator for the art and music industries fed by kids from comprehensive and grammar schools, the art schools are now starved of funds, and students from a middle and working class background are financially discouraged from venturing into these institutions.

The final nail in the coffin is also the notion that artists don’t deserve to be paid for their work. After all it’s a calling isn’t it? These same institutions pay everyone except the artist. This means they have had our work on view free of charge often for a couple of months at a time, generating interest and drawing the visitors in, when other parts of a museum or gallery may have only static exhibits.

One only has to look through a copy of Tatler to see how the idle rich live, always at the best art parties, while at the same time quite often those same individuals condemn or view for their amusement others reliant on benefits and food banks.

Waiting to be honoured by these people with often no taste to buy our work is no substitute for a living wage. Killing off creativity by this short-sighted attitude is not a wise investment in the future of the country and its cultural capital.

After all, even the economist Maynard Keynes, persuaded a government at war it should foster the visual arts as an investment in the future and that this should include support to living artists.